Royal Irish Tours is excited to announce that we have teamed up with our own exceptional reporter & travel writer in Ireland to showcase some of our favourite towns & cities as well as some hidden gems. Check back often for new articles, ideas and tips for travelling the Emerald Isle!

Tadhg is a Gaelic name that translates as poet and philosopher. It's pronounced as Tiger, without the r.

Join us on Outlander adventure, designed especially for the fans of all things Jamie & Claire. You’ll be following in their footsteps, visiting locations which have been used during the filming of the long awaited Outlander Series, as well as locations which would have inspired Diana Gabaldon in writing her fabulous book series. Share […]

Best of the West 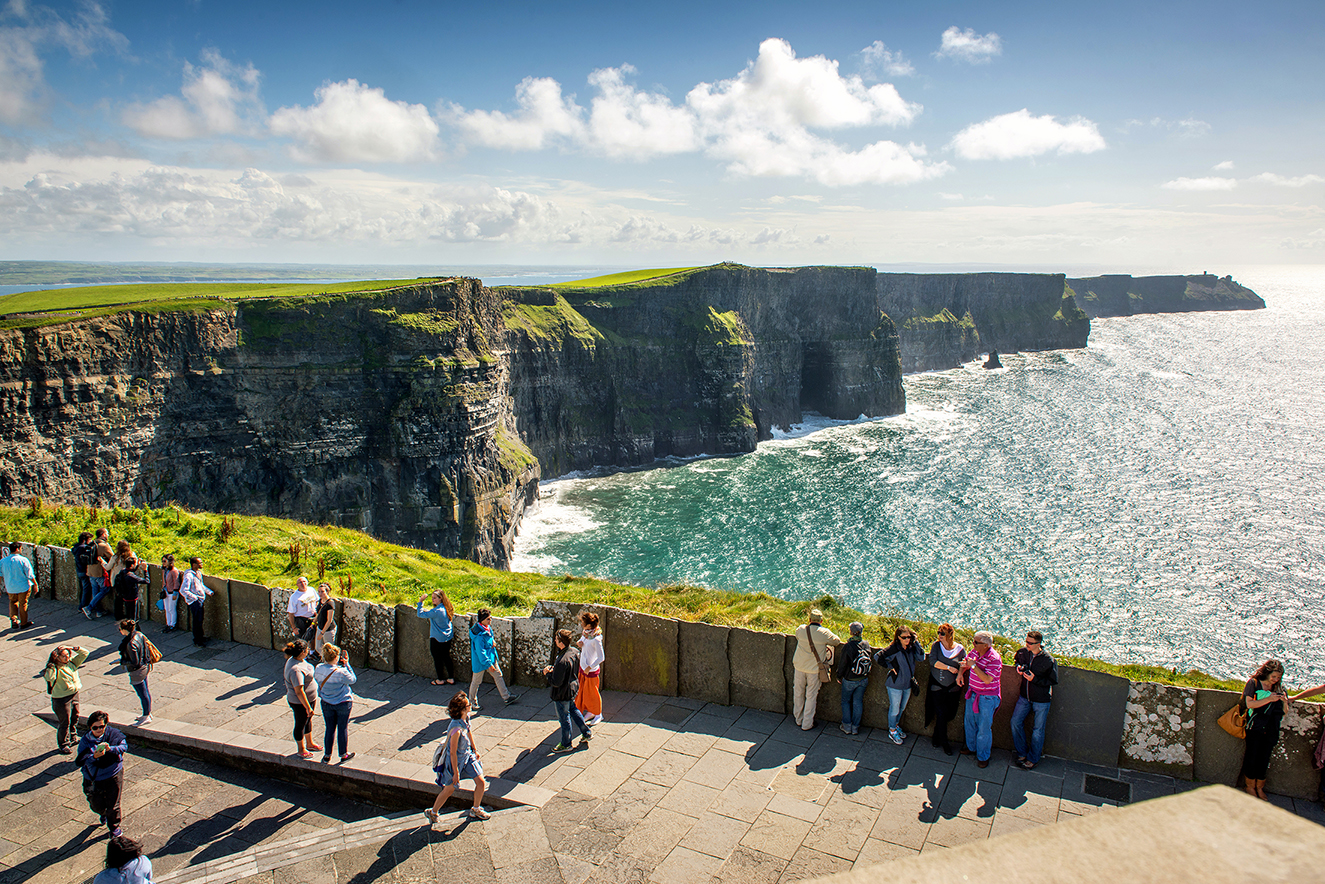 The Best of the West tour is one of our newest, most intimate tours which takes you a little closer to the culture and history of Ireland. Take five days to explore one of Ireland’s most beautiful regions, with famous highlights like visiting Cliffs of Moher and kissing the Blarney Stone, to more “off the […] 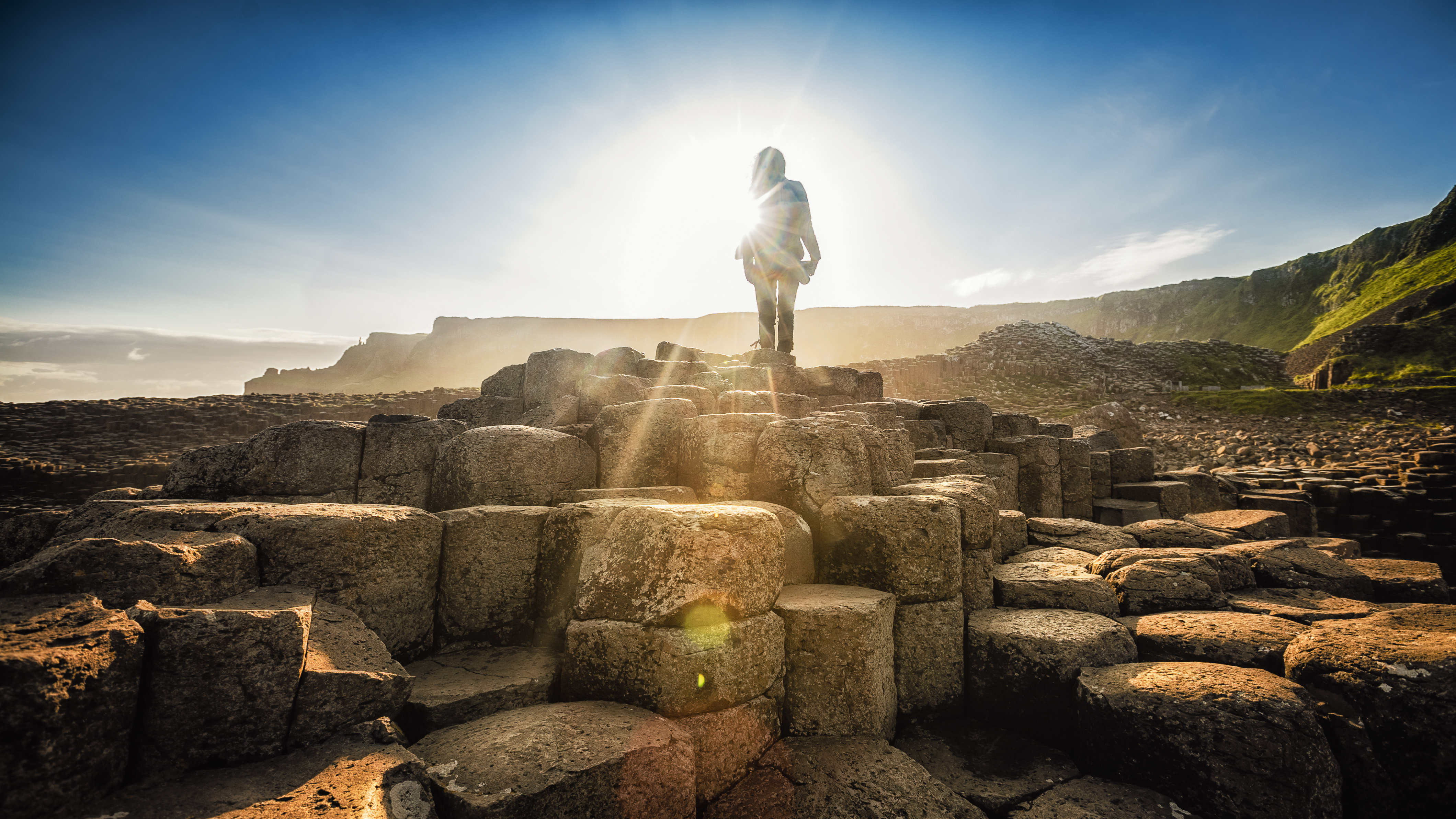 We’re so excited to introduce a new way to take you a little closer to the culture and history of Ireland. Northern Highlights is a 5-day tour spent searching out the scenic, historic and cultural highlights of Northern Ireland. It’s a special tour not just because of the ancient castles and too-good-to-be-true scenery, but it’s […] 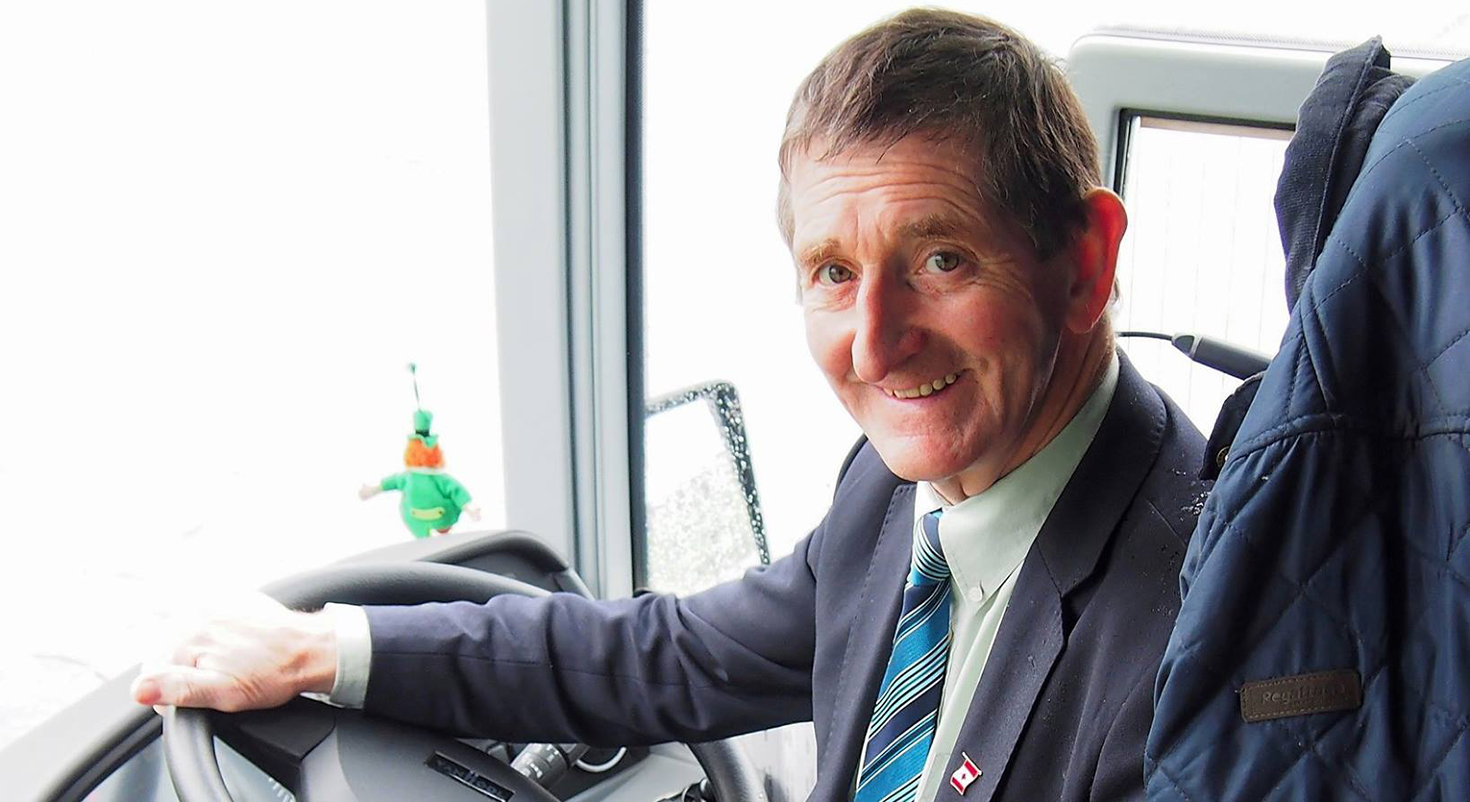 As you know, Royal Irish Tours is Toronto based, but it’s their great network of Irish men and women on the ground that make it possible for RIT to make your dream holiday a reality. One of these people is west Limerick man Joe O’Connor from Rathkeale. A coach driver with RIT for 12 years, Joe […] 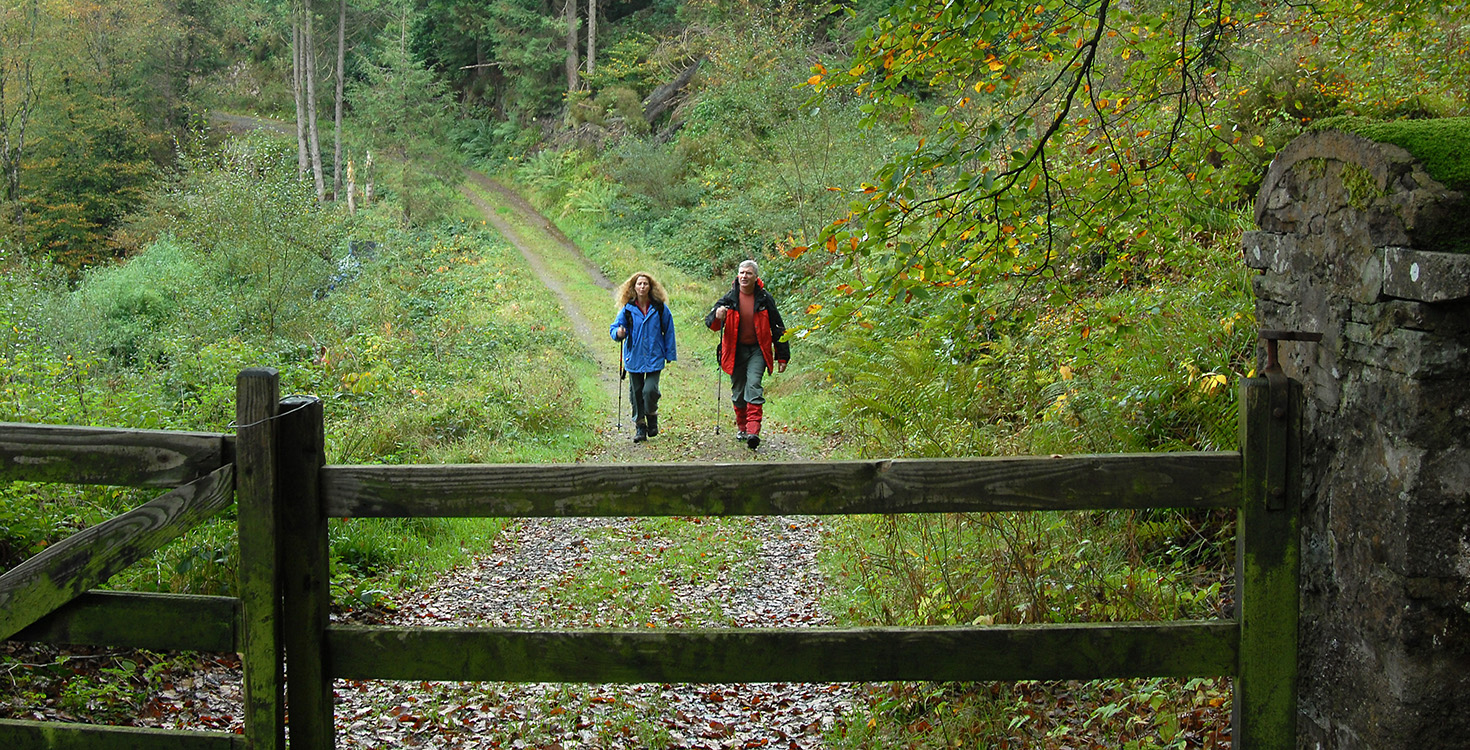 Ireland has so much nature in its back pocket to charm you with and I’ve previously blogged about my five favourite walks near Dublin, most of which are well known on tourist trails.   However, there are many idyllic spots off the beaten track in Ireland that most visitors never get to see. One of […] 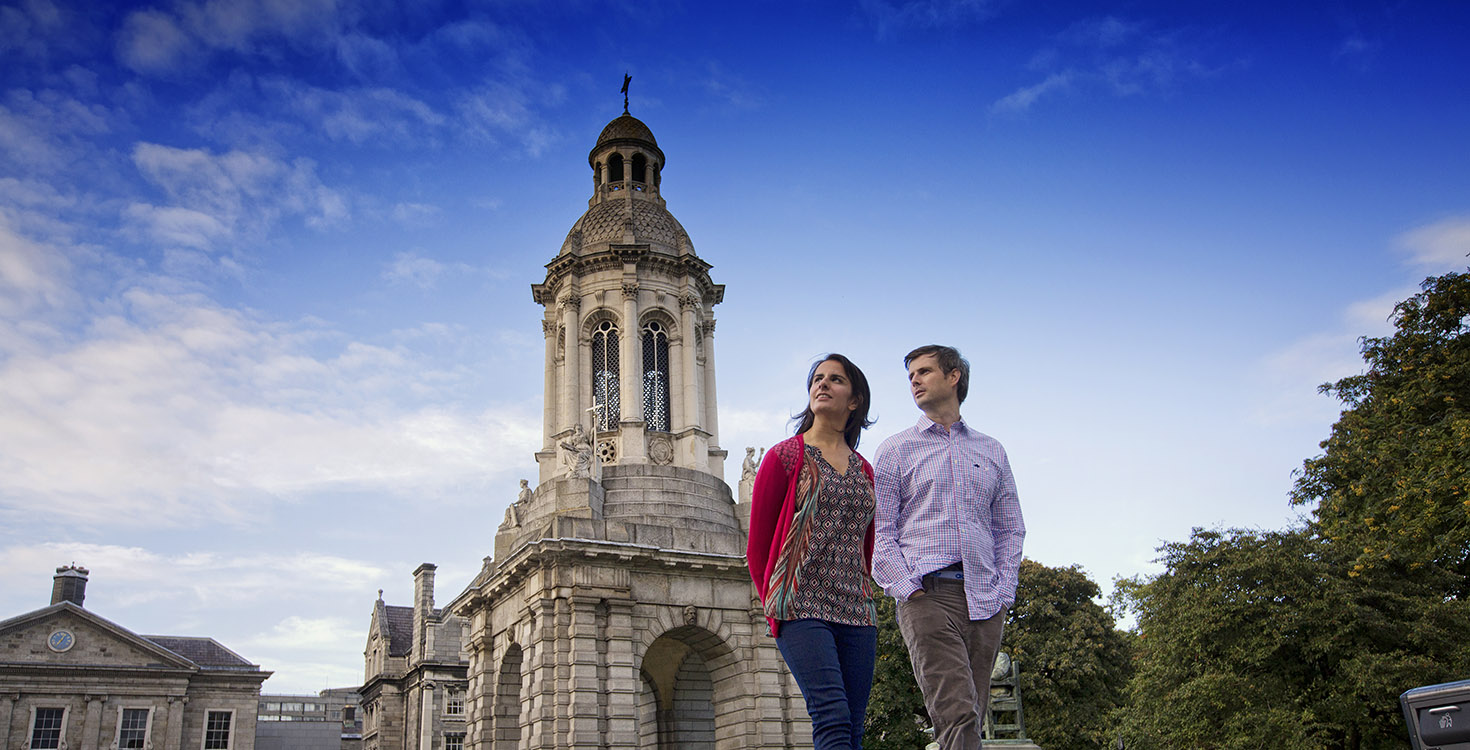 Bordered by Meath to the north, Kidare to the east, Wicklow to the south and the Irish Sea to the west, Dublin is beautifully positioned between four locations of natural beauty and majesty that make it an ideal location for hikers and lovers of the outdoors to get out and about and breath deep that […]

Gateway to the west 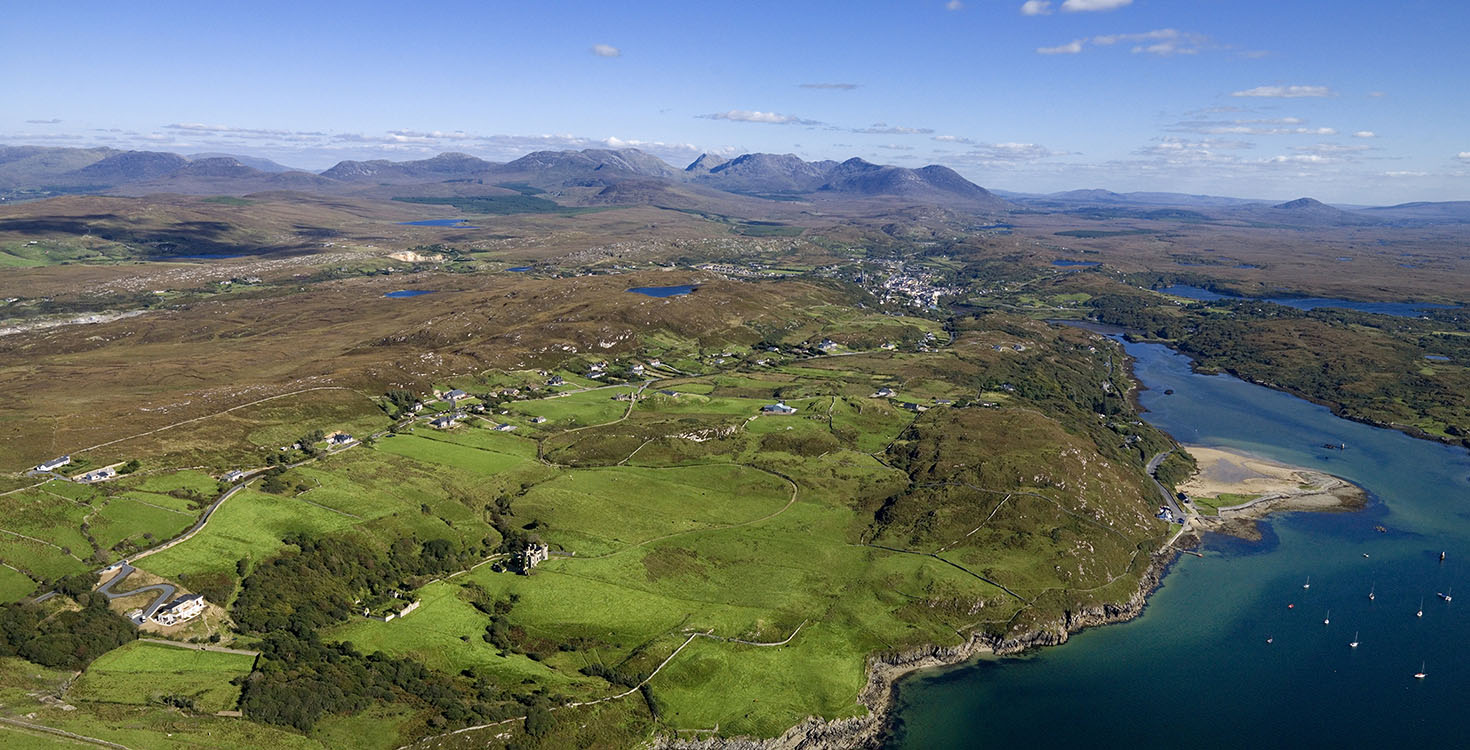 Galway, a Norman city on the banks of the River Corrib, in the west of Ireland, knows how to have a good time. Due west of Dublin, the city is reached in a couple of hours’ drive and entices many a Dubliner out west to sample its superb atmosphere and nightlife. Named the City of […]

Belfast, the capital of Northern Ireland, is a city in recovery mode. From 1968 to 1998 it was embroiled in the Troubles as Unionists and Republicans battled over whether the country should remain part of the United Kingdom or join a new united Ireland. Thankfully for all those concerned the war is over and the […]

Ireland has some fantastic cities: Dublin, Cork, Galway, Belfast and Limerick all have plenty of charm in their own ways. However, the oldest city in the country is in fact Waterford. Just a two-hour drive south from Dublin, Waterford offers a staggering variety of attractions, in the setting of one of the nation’s most beautiful […]